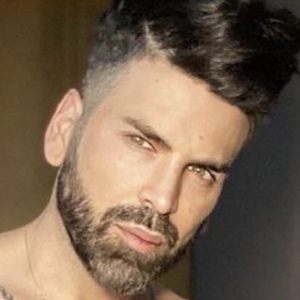 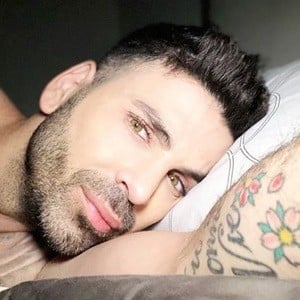 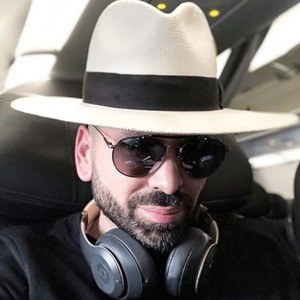 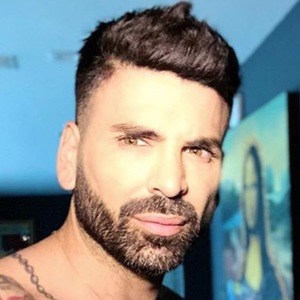 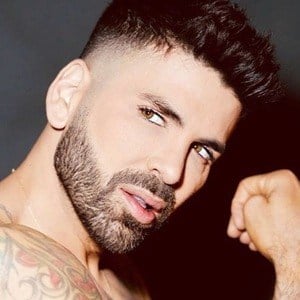 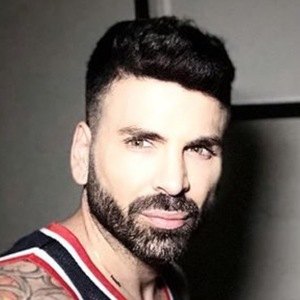 Spanish hair stylist, makeup artist, fashion designer and television personality who has personally styled some of the biggest names in entertainment, including Kim Kardashian, Kristen Bell and Celine Dion. His work has been displayed on the cover of magazines like Vogue as well as on high-profile television broadcasts like the Academy Awards.

He got his start in the industry as the hair and makeup stylist for Olvido Gara from the Spanish electropop duo Fangoria.

He was born in La Rioja, Spain.

He began designing clothes at the request of actress and longtime client Paz Vega.

Jomari Goyso Is A Member Of