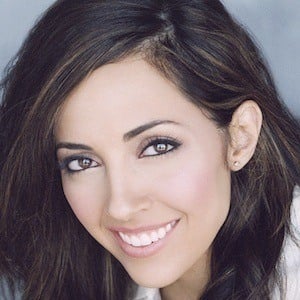 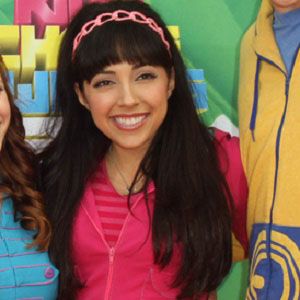 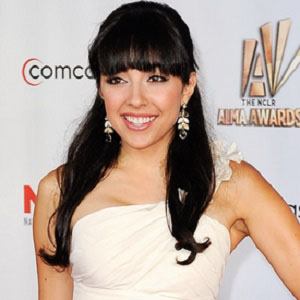 Known best for her starring role as Kiki on the Nickelodeon series The Fresh Beat Band, this singer and actress also released a 2012 live album titled Not Gonna Wait. She portrayed Cha-Cha in the 2016 Fox broadcast of Grease Live!

She received a scholarship to study opera at the University of Miami.

She was born and raised in Los Angeles, California with an older sister. She began a relationship with director Miguel Ferrer.

The younger version of her Fresh Beat Band character was played by child actress Aubrey Miller.

Yvette Gonzalez-Nacer Is A Member Of