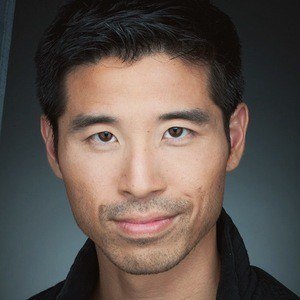 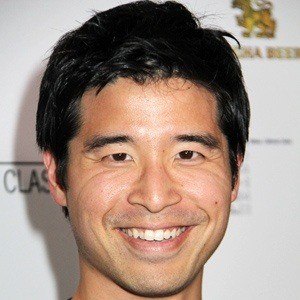 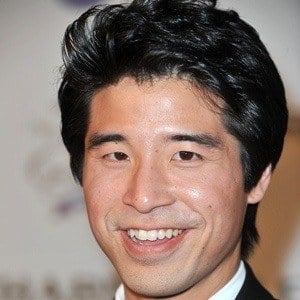 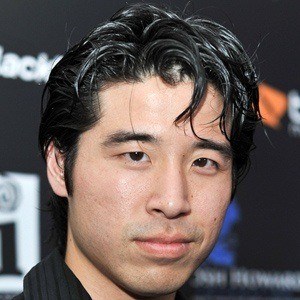 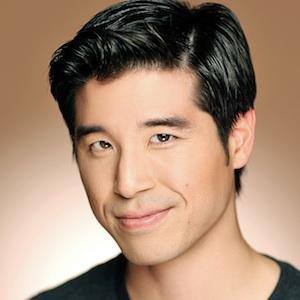 Award winning actor, director, and writer who has appeared in movies like 'Star Trek Into Darkness' and 'Pawn'. He also directed the award winning comedy pilot 'Police Guys'.

He attended William Fremd High School where he was a three-sport athlete and was also in the school orchestra.

He is a former golden gloves boxer and a second degree black belt in Tae-Kwon-Do.

He was born and raised in the suburbs of Chicago by his father who is of German-Jewish decent and by his mother who is of Korean Decent.

He appeared the film Pawn with Forest Whitaker in 2013.

Jon Lee Brody Is A Member Of