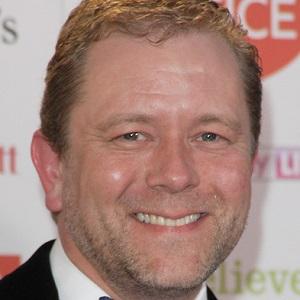 Most famous for his work on the BBC's television and radio program Dead Ringers, this popular comedian is also known for creating and starring in a comedy program called The Impressions Show with Culshaw and Stephenson. He was a cast member on the TV series Horrible Histories.

He launched his entertainment career as a radio comedian catering to hospital patients. He later began his rise to fame by appearing on a satirical television puppet program called Spitting Image.

He was raised in Ormskirk, West Lancashire and Wigan, Greater Manchester, England.

In 2009, he and Debra Stephenson launched their BBC One program The Impressions Show with Culshaw and Stephenson.

Jon Culshaw Is A Member Of