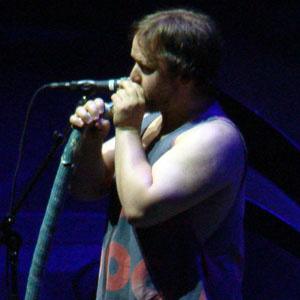 Drummer with the jam and rock band Phish who co-wrote many of their hits and who also worked with Pork Tornado.

He attended the University of Vermont and Goddard College.

He is known for wearing muumuu dresses during performances.

He grew up in New York as an adopted child and has spent a lot of his adult life in Vermont.

He was influenced by John Bonham.

Jon Fishman Is A Member Of