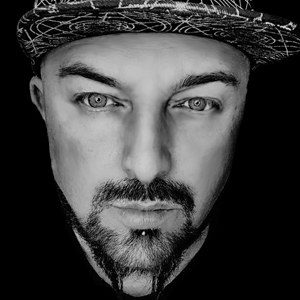 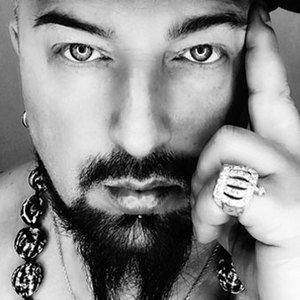 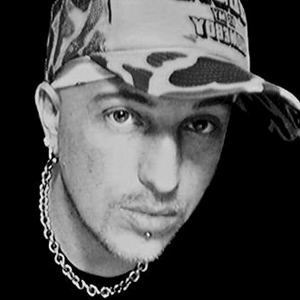 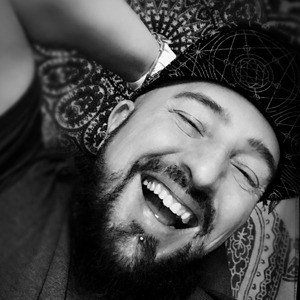 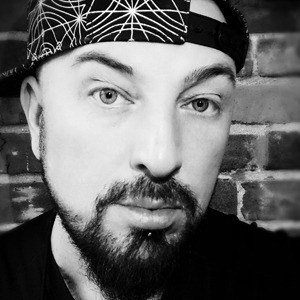 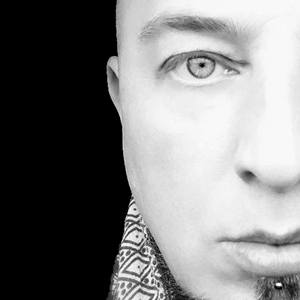 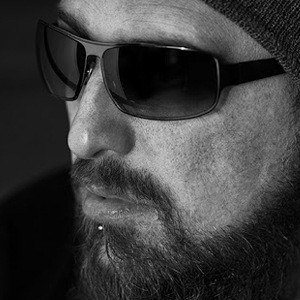 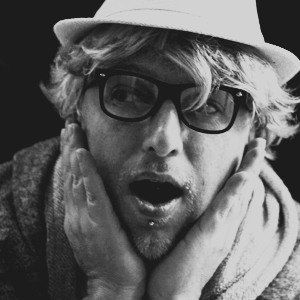 He appeared in several films and television shows as a child. He left home at age 15 and lived homeless while selling logo designs to small businesses for money in order to publish a real estate magazine called The Rent Guide.

He was tested and found to have more gamma-bursts in his frontal and parietal cortices of the brain than the average human. His years studying the mind and social behavior led to his innate ability to capture candid shots in street photography.

Diagnosed with Low Latent Inhibition, he shares a combination of high intelligence and a low level of latent inhibition with geniuses including Edgar Allan Poe, Bobby Fischer and Sir Isaac Newton.

Jon Luvelli Is A Member Of