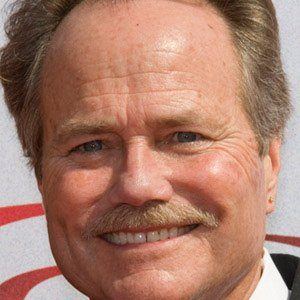 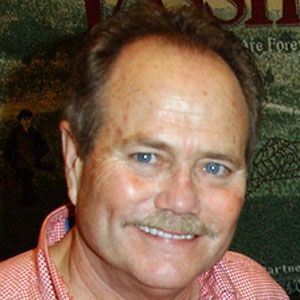 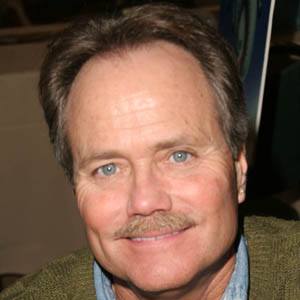 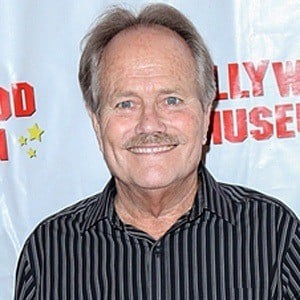 He was acting since the age of four, when he was cast in the Bing Crosby and Grace Kelly film, The Country Girl.

At 14 years of age he decided to end his showbusiness career.

June Lockhart played his mom on the series, Lassie.

Jon Provost Is A Member Of