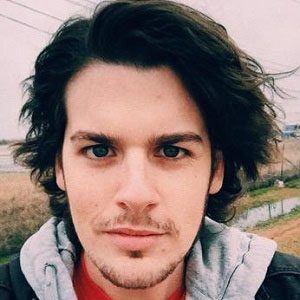 Rooster Teeth graphic designer and web star best known as a host on the YouTube news channel The Know. He is known as the Risemonger on Achievement Hunter.

He joined the Rooster Teeth team in August 2012.

He hosted the Rooster Teeth game show On the Spot.

His dog Bella made an appearance on the Gauntlet and an episode of the Slow Mo Guys.

Jon Risinger Is A Member Of