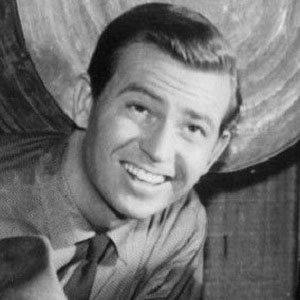 Most famous for his brief portrayal of Paul Martin on the popular CBS series Lassie, he is also notable for his role as Corporal John Jackson in the 1956 war movie Attack.

He made his Lassie debut in 1957, halfway through the series' fourth season.

He played the role of Alredi in a late 1950s film noir titled The Garment Jungle.

He spent his early days in Birmingham, Alabama.

He was dismissed from the Lassie cast in 1958, largely because viewers were not fond of Cloris Leachman, who played his character's wife. He and Leachman were replaced, respectively, by Hugh Reilly and June Lockhart.

Jon Shepodd Is A Member Of