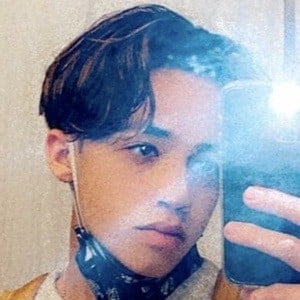 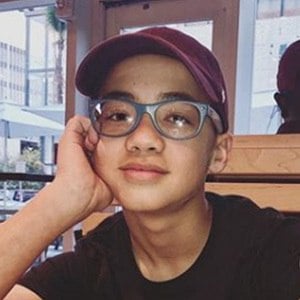 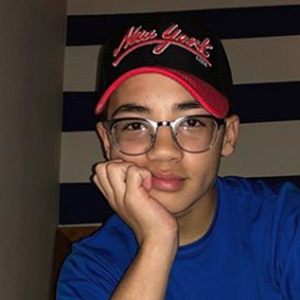 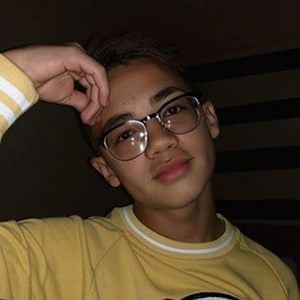 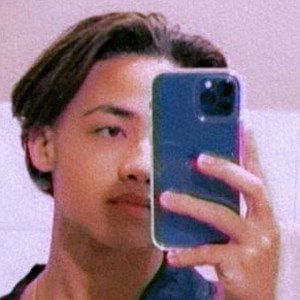 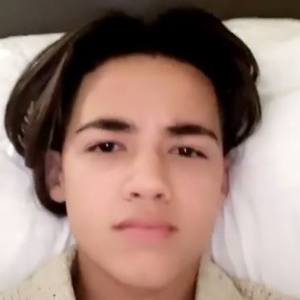 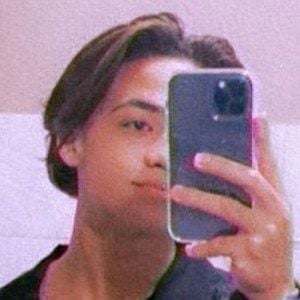 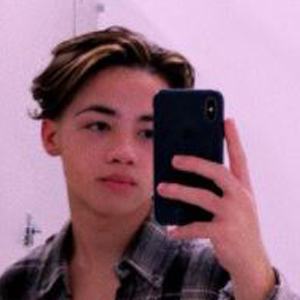 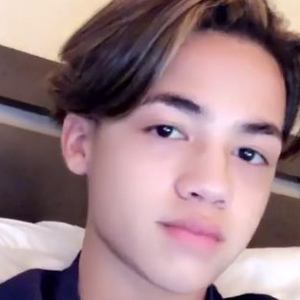 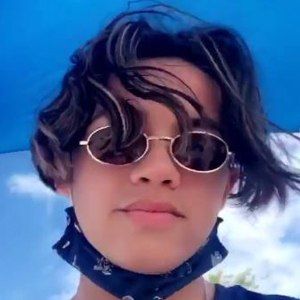 Champion of the third season of Telemundo's La Voz Kids who earned a recording deal with Universal Music Latino.

He first appeared in the public spotlight in March of 2015 when season three of La Voz Kids premiered.

He sang Bruno Mars' "Treasure" to earn the victor on La Voz Kids.

He is a Puerto Rican singer from Miami, Florida.

His celebrity coach on La Voz Kids was Natalia Jimenez.

Jonael Santiago Is A Member Of