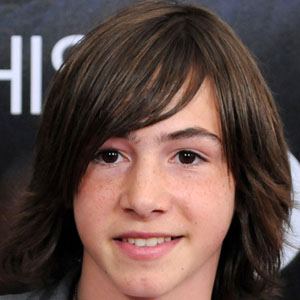 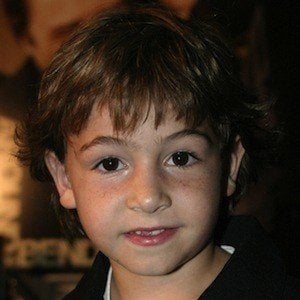 Child actor who became known to audiences for his roles in the 2005 film, Zathura: A Space Adventure, and the 2011 film, Crazy, Stupid, Love. He also played young Victor Mancini in Choke, which was based on the novel by Chuck Palahniuk.

He learned to read before the age of three.

He brought life to the animated character Austin in the Backyardigans.

He has one younger sister named Georgia.

He had one of his earliest film roles with Christopher Walken in the 2004 film, Around the Bend.

Jonah Bobo Is A Member Of