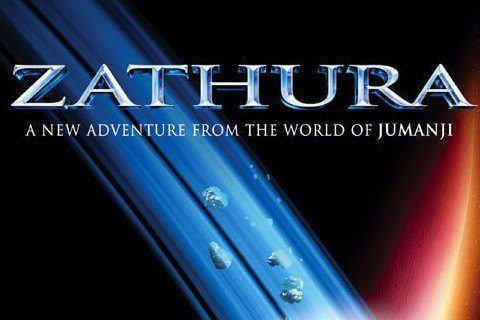 A magical board game sends two brothers into an intergalactic adventure. The film is based off of Chris Van Allsburg's illustrated book of the same name and is part of the Jumanji film franchise.

The house in the film was later used as the set for the film, Disturbia. The movie was mainly filmed in Culver City, California at the Sony Pictures Studios.