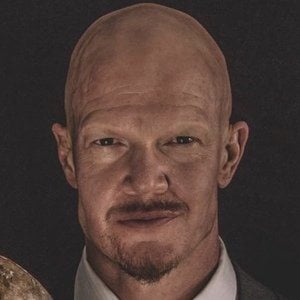 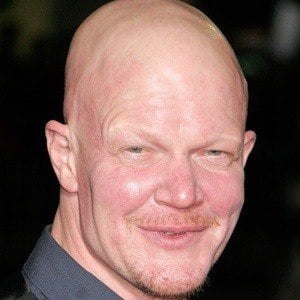 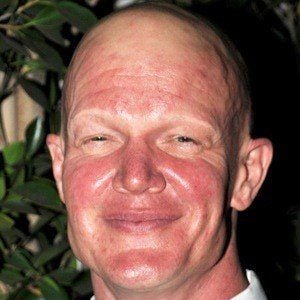 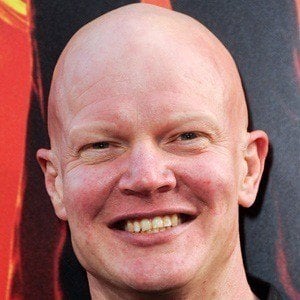 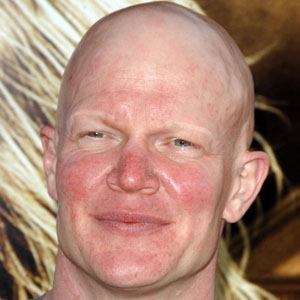 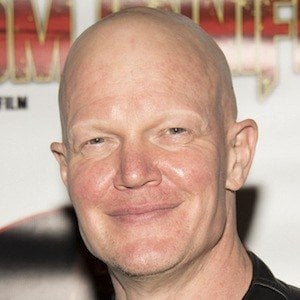 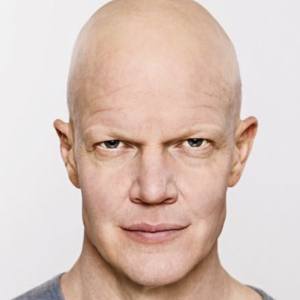 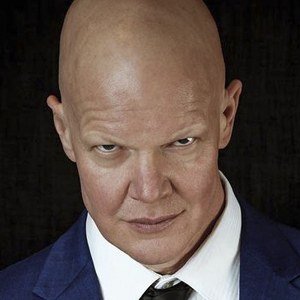 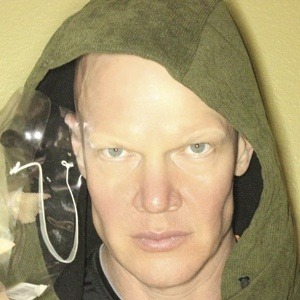 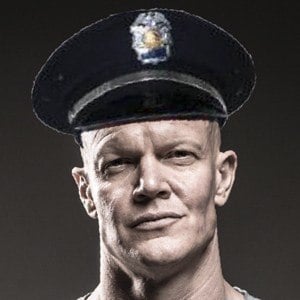 American actor who became known for his roles in horror films, including the remake of Friday the 13th in 2009 and the 2013 movie Hatchet III. In 2005, he portrayed Lead Zorgon in the film Zathura. In 2019, he began starring in DC Universe's Swamp Thing. He has also done stunts for several installments of the Pirates of the Caribbean franchise.

He trained in improvisational comedy in his hometown of Bakersfield, California.

His credits as a stuntman include work on films such as Pirates of the Caribbean: The Curse of the Black Pearl and Indiana Jones and the Kingdom of the Crystal Skull.

He attended Bakersfield's Highland High School. He was married to actress Jennifer Flack from 2008 until 2012.

He was nominated for a Best Villain MTV Movie Award for his role as Jason Voorhees in the re-make of Friday the 13th. He lost, however, to actor Heath Ledger, who famously played the Joker in The Dark Knight.