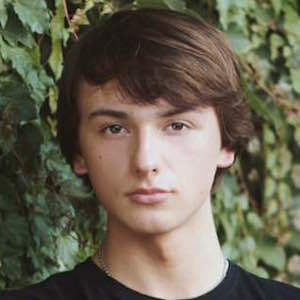 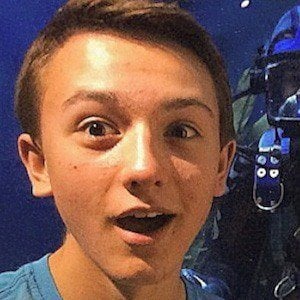 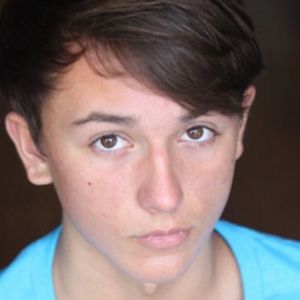 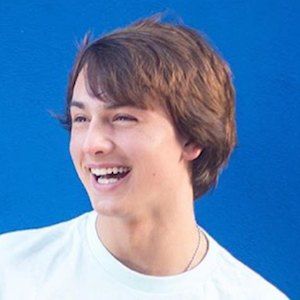 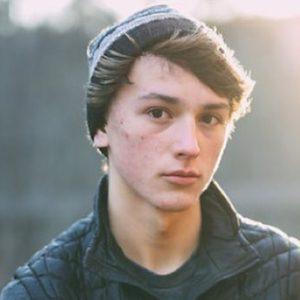 Film and television star who first became known for small guest roles in shows like Maid to Order and Stranger Things. He then went on to appear in feature films like Spider-Man: Homecoming and American Made.

His acting career began at the age of nine when he scored a spot in a frozen yogurt commercial.

Prior to beginning his acting career, he spent his formative years as a competitive gymnast. Also a songwriter, he wrote and recorded the song "Light" featuring Laurel Buchanan.

Born in Atlanta, he was raised between Woodstock and Roswell, Georgia. He has one older brother. He is half Norwegian-Dutch and half Native American.

He joined the cast of the 2017 film American Made alongside Tom Cruise and Domhnall Gleeson.

Jonah Bowling Is A Member Of