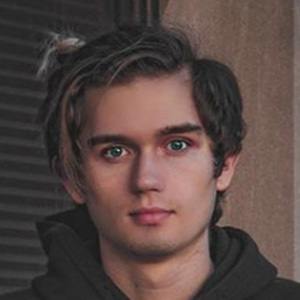 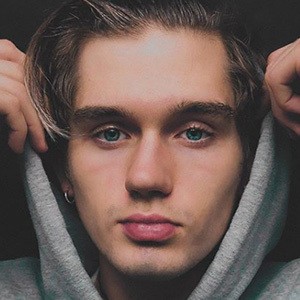 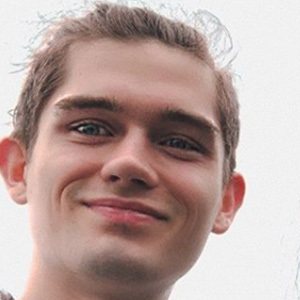 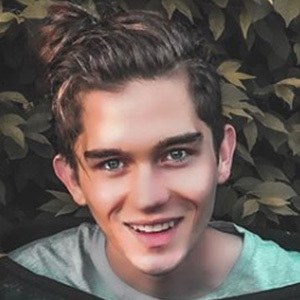 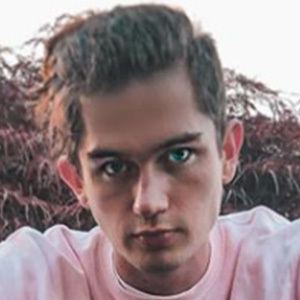 Popular social media personality with an enthusiastic fan base who has earned his biggest following on Instagram, where he has more than 30,000 followers.

He wrote his first tweet in February of 2015, which read "Come to the mall with me and @CONVlC today."

He vacationed in Mexico in July of 2015.

He is from Ohio and has a sister.

Jonah Dills Is A Member Of