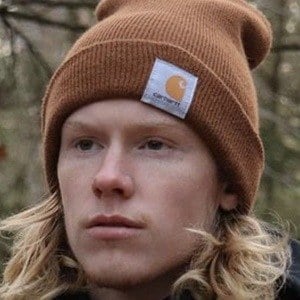 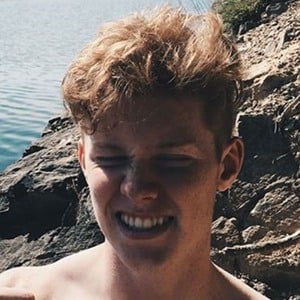 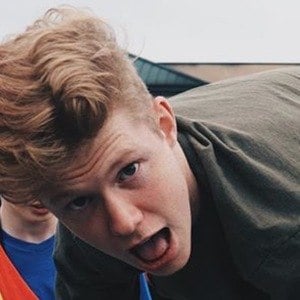 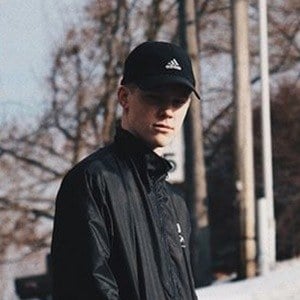 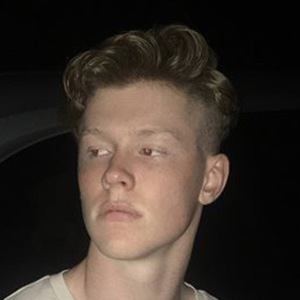 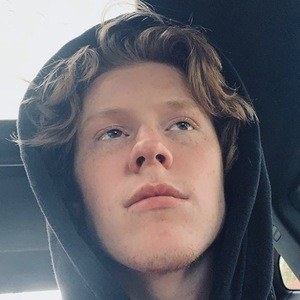 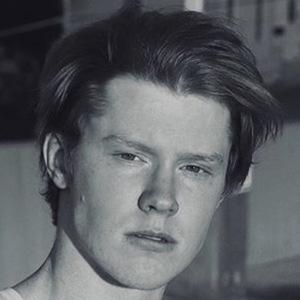 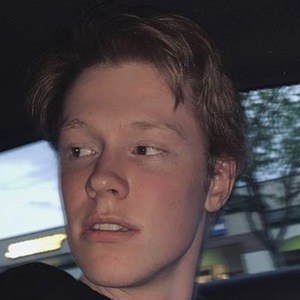 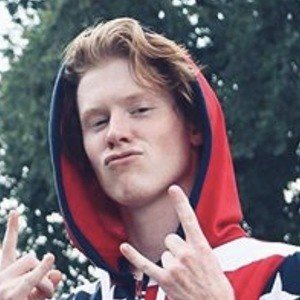 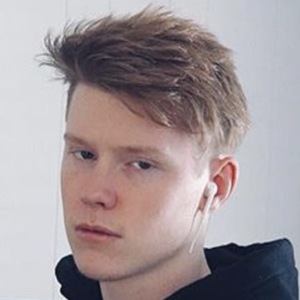 He played high school basketball. In May of 2017, he began making videos in collaboration with Isaiah Lapp.

He went viral on YouTube with videos called "mood after school" and "EsSkEeTit," the former of which surpassed 5 million views.

He has sisters named Lily and Olivia.

He once posted a video called "If 21 Savage did Country Music..."

Jonah Riddle Is A Member Of