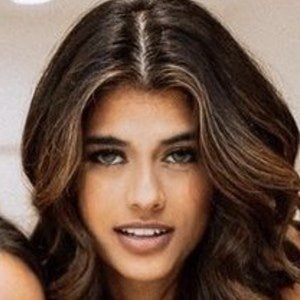 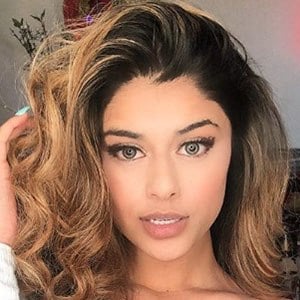 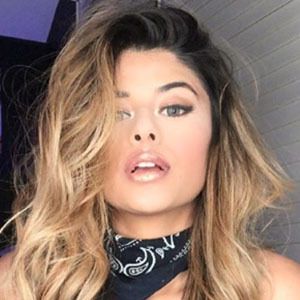 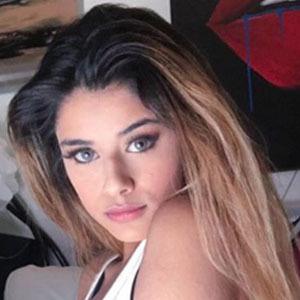 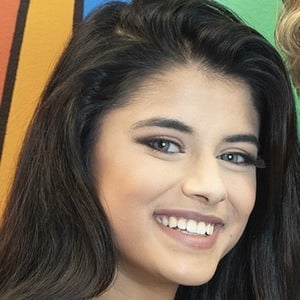 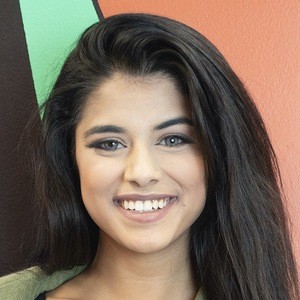 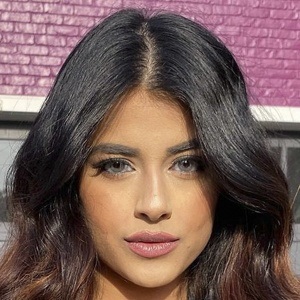 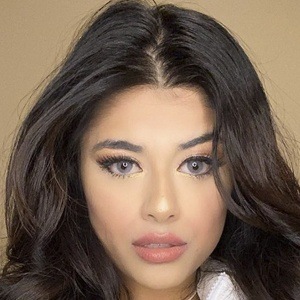 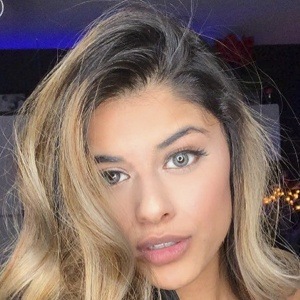 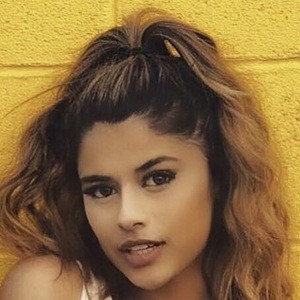 Popularly known as its_nupur on the app TikTok, she is a video creator who posts a mix of comedy videos in addition to lip-sync videos that sometimes incorporate slow-motion or transitions. She has accrued more than 4.5 million fans.

She was accepted to be part of the 2022 graduating class of the University of North Carolina at Charlotte.

She is of Indian descent. She has dated fellow TikTok star Jonas Bridges.

She used the Leo Reilly original sound "YOU WERE MY EVERYTHING" for a TikTok video that she captioned as When he says "I need space" #foryoupage."

Nupur Sharma Is A Member Of