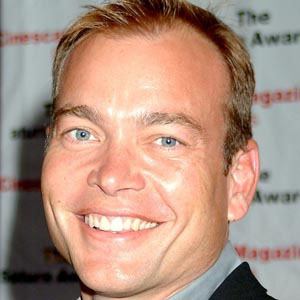 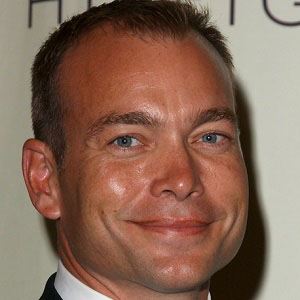 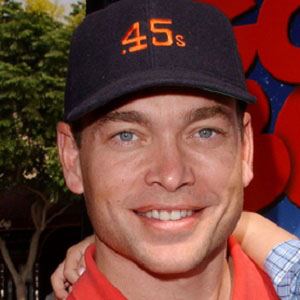 Actor best known for his role as the titular Creeper in the MGM series of Jeepers Creepers horror films. On television, he has appeared on successful shows like JAG and Friday Night Lights.

He got his start as a stage actor and made his screen acting debut in the television movie I Married a Monster in 1998.

He wore contact lenses that rendered him blind during the filming his scenes as The Creeper in Jeepers Creepers.

He grew up in a family of seven and performed plays for his parents as a child.

He co-starred with actor Justin Long in the first Jeepers Creepers film.

Jeepers Creepers
Parkland
Everybody Wants Some!!