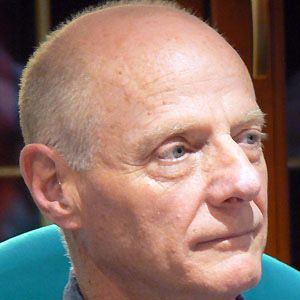 An American author of fantasy and magical realism, he is known for such works as The Land of Laughs, Sleeping in Flame, and Outside the Dog Museum. His numerous literary honors include the World Fantasy Award, the Grand Prix de l'Imaginaire, and the British Fantasy Award.

He graduated from Rutgers University in 1971. He published his debut novel, The Land of Laughs, in 1980.

His 1991 novel, Outside the Dog Museum, won the British Fantasy Award.

He was the New York-born son of screenwriter Sidney Carroll and actress June Carroll. He married artist Beverly Schreiner in 1971.

Jonathan Carroll Is A Member Of