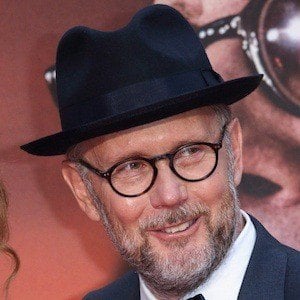 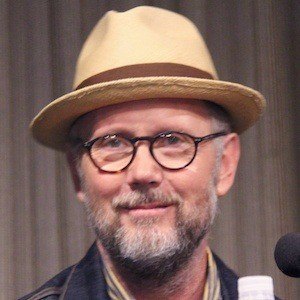 Director of the Oscar-winning Little Miss Sunshine and music videos by the Smashing Pumpkins and R.E.M.

He studied film and television in the 1970s at UCLA where he met his future wife Valerie.

Jonathan Dayton Is A Member Of