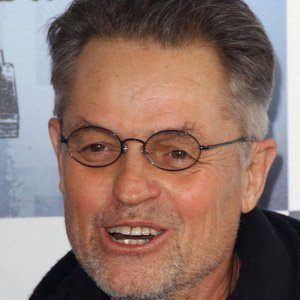 Academy Award-winning director of the 1991 film The Silence of the Lambs. He also directed the critically-acclaimed films Philadelphia (1993) and Rachel Getting Married (2008).

He attended the University of Florida. He got his start in the film industry working with independent film icon Roger Corman.

He had three children with Joanne Howard named Ramona, Josephine, and Brooklyn.

Jonathan Demme Is A Member Of