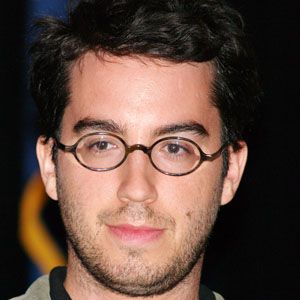 An American fiction writer, he is best known for Everything Is Illuminated and Extremely Loud and Incredibly Close. Both of these novels were adapted into films.

He briefly attended the Mount Sinai School of Medicine before dropping out to focus on writing.

He married writer Nicole Krauss in 2004; they subsequently became parents to two children.

His novel Everything is Illuminated was made into a film starring Elijah Wood.

Jonathan Safran Foer Is A Member Of