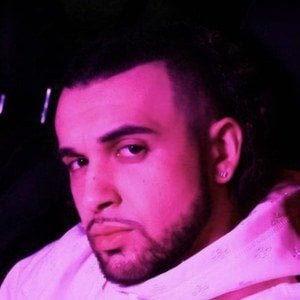 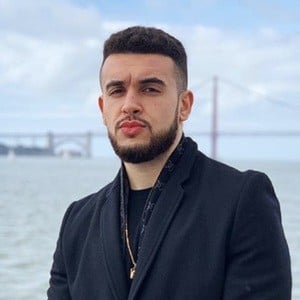 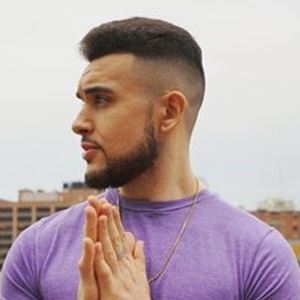 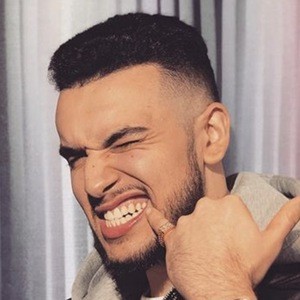 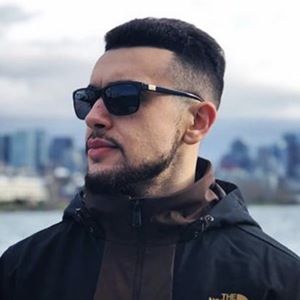 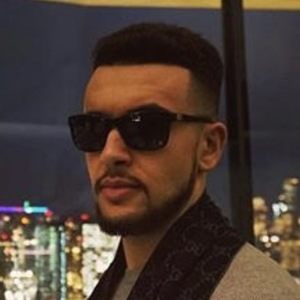 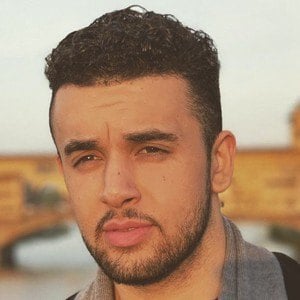 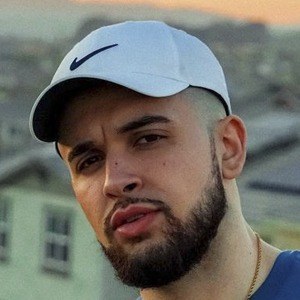 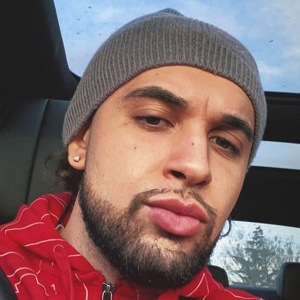 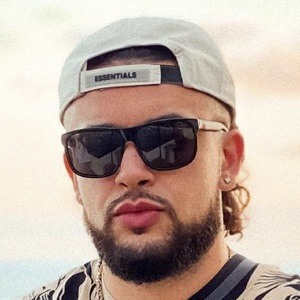 Also known as JTGily, or just Gily, he is a gamer whose most watched content on YouTube is gameplay taken from Pokemon Go. He has also uploaded gameplay from Call of Duty, Battlefield, Clash Royale, Minecraft, Fallout, and others. He is a fashion enthusiast and shares outfit pictures on his jtgily Instagram account.

He played high school football. The team's mascot was the Mariners.

He launched his channel in June of 2016, introducing himself one month later with a video called "HELLO YOUTUBE!!!" He has earned more than 230,000 subscribers. He has livestreamed PokemonGo, Fortnite, and other popular games on his JTGily Twitch account.

He began dating a girl named Andie in his teen years.

He encouraged his subscribers to also check out the YouTube channel of MYSTIC7.

Jonathan Gilyana Is A Member Of