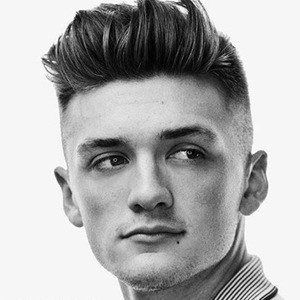 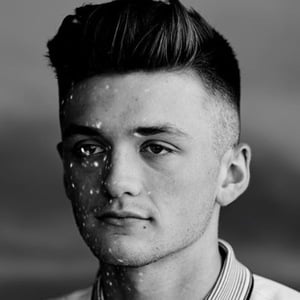 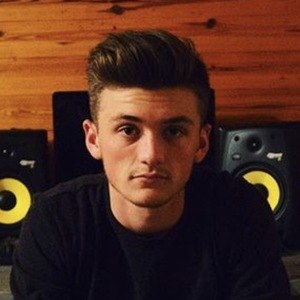 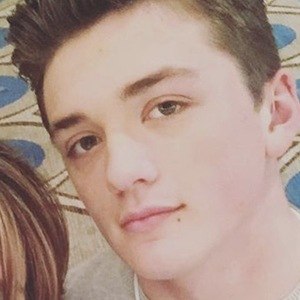 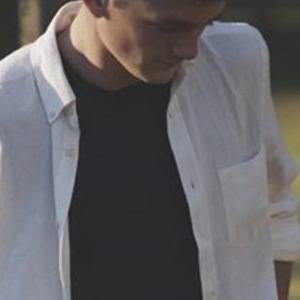 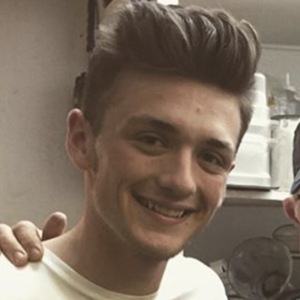 Partially deaf, this burgeoning singer rocketed to fame in 2016 competing on the 10th season of The Voice as a member of Team Pharrell. The Kentucky-born underdog overcame his hearing loss to make it into the battle rounds before he was eliminated.

At two and a half, he was diagnosed with severe hearing loss and was forced to wear hearing aids since. His first experience singing was in an elementary talent show and not long after he was playing both piano and guitar.

He competed three years in a row in the Kentucky Opry Talent Search from 2012 to 2014.

The Wilmore, Kentucky native is the oldest of four boys.

Malik Heard and Lacy Mandigo both competed alongside him as members of Team Pharrell in the 10th season of the Voice.

Jonathan Hutcherson Is A Member Of