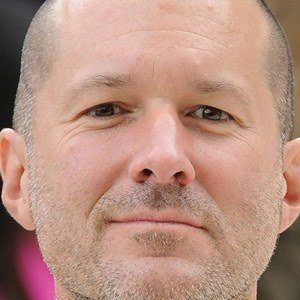 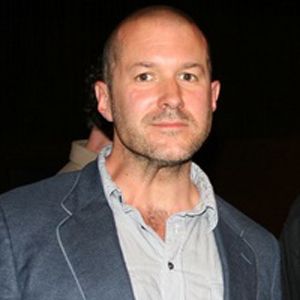 Leading designer of many Apple products who has served as Senior Vice President of Industrial Design at Apple Inc.

He developed an interest in product design as a teenager.

He fathered twin sons with high school sweetheart Heather Pegg, whom he married in 1987.

He was called the spiritual partner at Apple by longtime collaborator Steve Jobs.

Jonathan Ive Is A Member Of