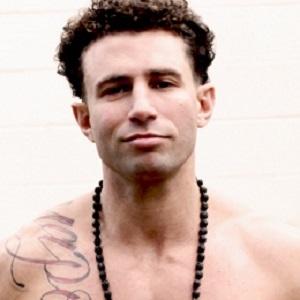 Well known as The Unit, he is the polarizing best friend of Mike Sorrentino who appeared on the MTV hit reality show The Jersey Shore.

He is a double major graduate from Rutgers College who, prior to The Jersey Shore, managed a mortgage company and was a real estate investor. He spent 3 years living abroad in Panama dealing with the Central American market.

He was one of MTV Remote Control's 2011 Breakout Stars of the Year. He is a fitness author and has competed in NPC Physique competitions, garnering one 1st place and two 3rd place finishes.

He was born in Freehold, New Jersey and has one older brother. He was in a relationship with Amia Miley from 2010 through the beginning of 2014.

He was the arch enemy of Snooki on The Jersey Shore.

Jonathan Manfre Is A Member Of