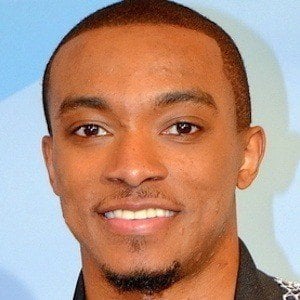 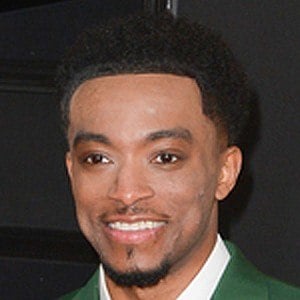 His love for music began when he started singing and playing the drums for his church choir.

He attended Columbia College in Chicago and pursued a bachelor's degree in urban and popular music. However, he was signed to Tehillah Music Group at Light Records in his junior year.

He grew up in the South side of Chicago. He and his sister were raised by a single mother.

He cites Kim Burrell and Stevie Wonder as musical influences.

Jonathan McReynolds Is A Member Of