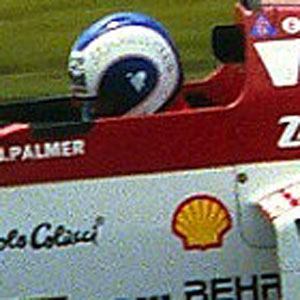 Former driver turned entrepreneur who drove in 88 career races without a victory but later went into business as a developer of Bedord Autodrome and as part of the formation of PalmerSport.

He made his Formula One debut in 1983 in the European Grand Prix.

His final race was the 1989 Australian Grand Prix.

His two sons Jolyon and William were both race car drivers as well.

He was a British Formula One driver like Lewis Hamilton.

Jonathan Palmer Is A Member Of