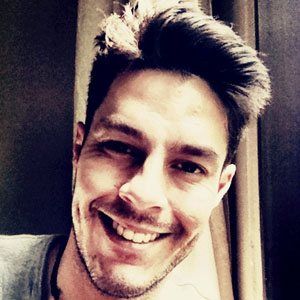 Though he also hosted NTV7's Life! Session, this English-born television personality is most famous for his work on Channel V, for which he presented both ARCADE and Bid It.

After studying at Broward Community College in Florida, U.S.A., he relocated to Malaysia, where he became a video jockey for Channel V.

Aside from his hosting duties, he modeled for Dolce & Gabbana.

He spent his early days in Middlesbrough, England, but was raised primarily in Chicago, Illinois, U.S.A.

He and Marion Caunter both became high-profile VJs and television personalities in Malaysia.

Jonathan Putra Is A Member Of