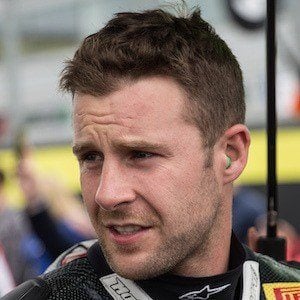 Professional motorcycle racer who won the Superbike World Championship in both 2015 and 2016. In 2016, he was voted Irish Motorcyclist of the Year and he amassed over 370,000 followers on his jonathan_rea Instagram account.

He was appointed to Member of the Order of the British Empire in 2017.

His father Johnny was also a motorcycle racer.

He raced Shane Byrne during an event at Oulton Park.

Jonathan Rea Is A Member Of