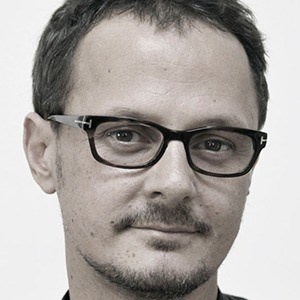 Painter and visual artist who is known for his unique portraits which feature elements of both realism and abstraction. He is also known for posting videos of his painting process for his over 70,000 Instagram followers.

He first began sharing images of his artwork to Instagram in April of 2013.

He has hosted several events at the Royal Academy of Art where he teaches life drawing and other techniques involving portraiture.

Other artists from London who focus on portraiture include John Singer Sargent, Miss Led, and Lara Jade.

Jonathan Yeo Is A Member Of