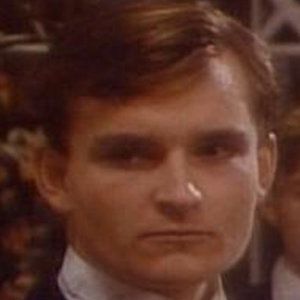 Former child actor who played the iconic role of Damien Thorn in the thriller, Damien: Omen II, alongside Lee Grant. He also appeared in The Four Feathers and The Mill.

He debuted in the 1973 stage musical, Treasure Island.

He had a brief role on the BBC soap opera, Triangle, during the 1980s.

He spent much of his professional career in the UK with his wife and two children.

He appeared in Bugsy Malone with Scott Baio.

Jonathan Scott Taylor Is A Member Of