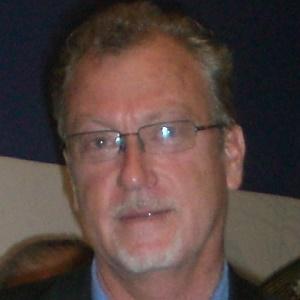 Acclaimed reporter who has written for major U.S. publications from all over the globe.

He spent time living all over the globe, thanks to his father's Peace Corps and USAID connections.

He also published a definitive biography of the Marxist revolutionary leader Che Guevara.

He had three children with his wife, Erica.

While researching for his book on Che Guevara, he found where his remains were buried.

Jon Lee Anderson Is A Member Of