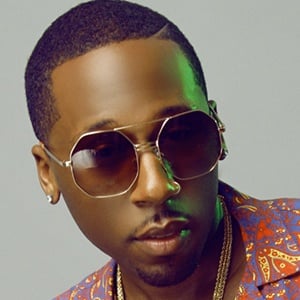 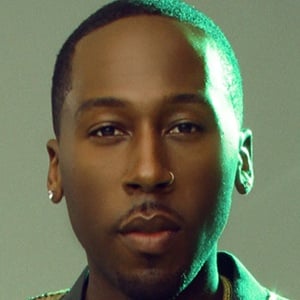 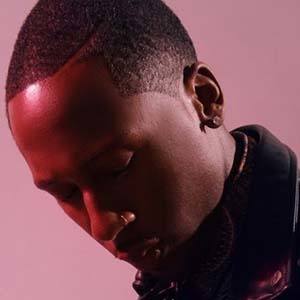 R&B singer who initially came to fame as a member of the boy band Tha Outfit. He broke out as a solo artist in 2012 and gained significant attention with his single "Who Booty," featuring Sudan Williams.

As a child, he was inspired to pursue music after spending time in the music studio owned by his stepfather. He attended James Logan High School.

He managed to get French Montana and E-40 on the remix of "Who Booty."

His birth name is Di'Jonn Grizzell. He grew up in a musical family, his mother being a choir singer and his stepfather being involved in gospel music.

Jonn Hart Is A Member Of