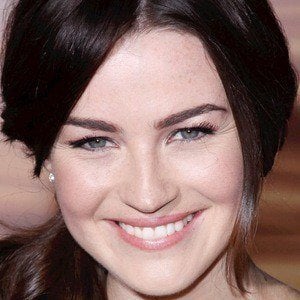 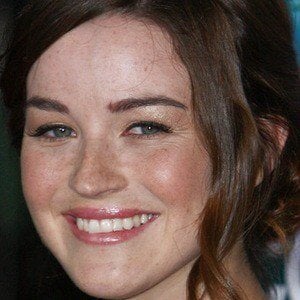 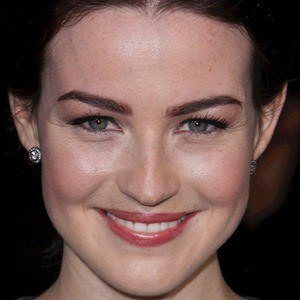 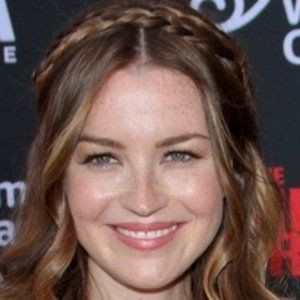 Actress who first rose to fame portraying Lacey in the 2009 comedy Couples Retreat. She later went on to take on the recurring role of Zoey in the Freeform sitcom Baby Daddy.

Her acting career began gradually in 2004 when she began earning small guest roles in shows like Phil of the Future and Drake & Josh.

She scored a small role in the 2010 Dwayne Johnson and Billy Bob Thornton film Faster.

In the Freeform television series Baby Daddy, she stars opposite Jean-Luc Bilodeau and Chelsea Kane.

Jonna Walsh Is A Member Of