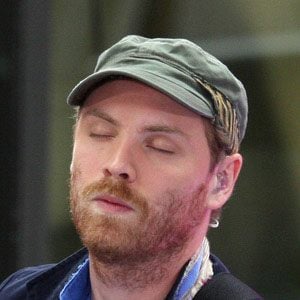 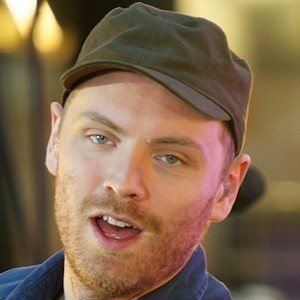 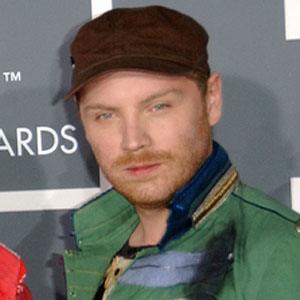 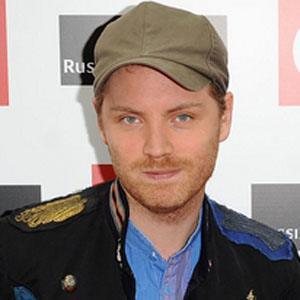 Lead guitarist and co-founder of the British alternative band Coldplay. His band's best-known songs include "Yellow," "Don't Panic" and "Fix You."

He first started playing the guitar at age eleven. As a student at University College London, he studied mathematics and astronomy.

He married Chloe Lee-Evans in 2009; they have two children, Violet and Jonah.

He and Chris Martin formed Coldplay in 1996 at University College London.

Jonny Buckland Is A Member Of