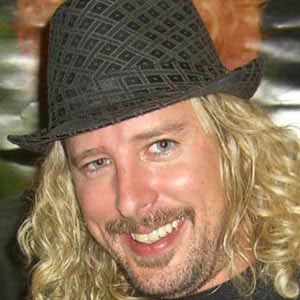 American reality television personality who is known for coming in third place on the reality competition show Survivor: Pearl Islands.

He went to Virginia Polytechnic Institute and then moved around before settling in Los Angeles.

He started a professonal wrestling career in 1998 with his own promotion New Dimension Wrestling.

He was married to Michelle Deighton until 2011, and they had a daughter.

He wrestled and was defeated by wrestler Molly Holly in 2006.

Jonny Fairplay Is A Member Of