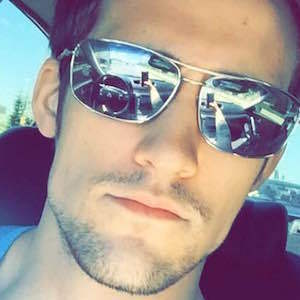 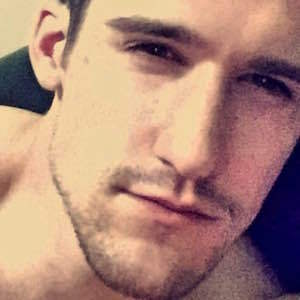 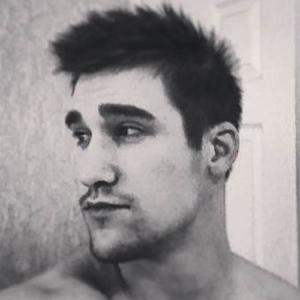 Entrepreneur, entertainer, and Vine superstar who first became heavily involved in social media following surgery on his jaw. He reached over 750,000 followers before the app was shut down.

He is an aspiring actor and model who was forced to sideline his acting career due to his braces. He then discovered Vine, which put him back in front of a camera.

He strives to be a positive role model by showing people that they can do anything they put their minds to by ignoring the hate and being happy and positive.

Jordan Blais Is A Member Of