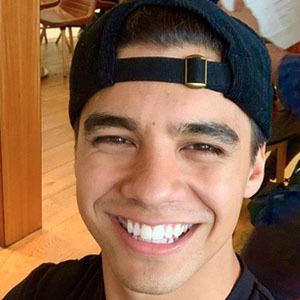 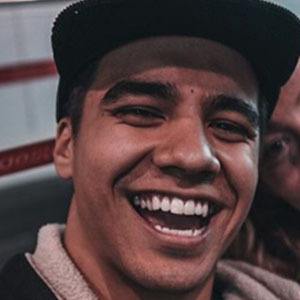 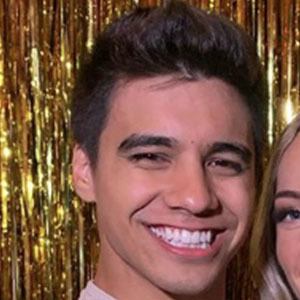 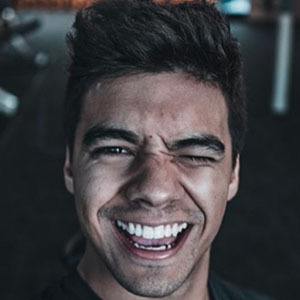 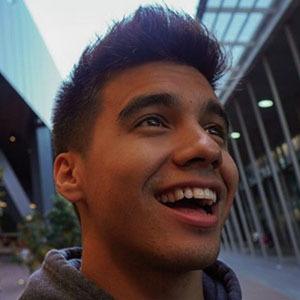 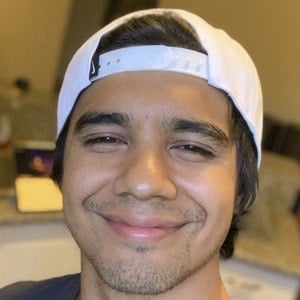 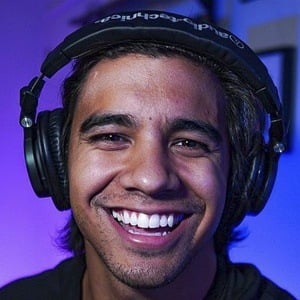 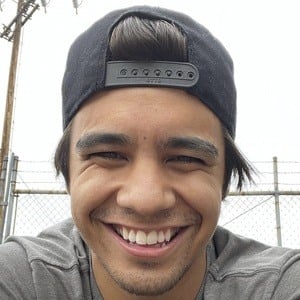 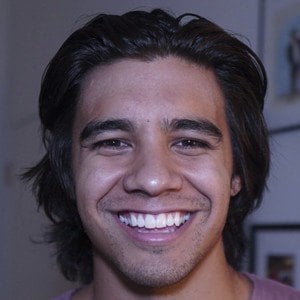 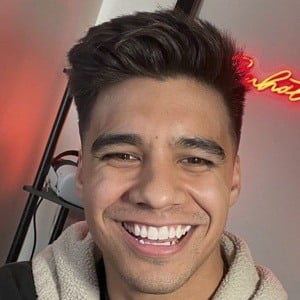 Actor who began playing Vivek Shah on the Freeform sitcom grown-ish, a spin-off of ABC's Black-ish, in 2018. He previously auditioned for Big Brother Canada in 2013.

He attended the University of Alberta and worked as a summer camp counselor.

He is a passionate weightlifter who shares his routine with over 100,000 Instagram followers.

His father was a bodybuilder and his mother was a soccer player.

He was cast alongside Yara Shahidi on grown-ish.

Jordan Buhat Is A Member Of