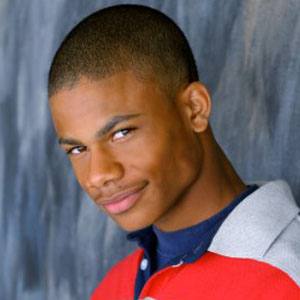 Actor who starred as Zach Carter-Schwartz in the Nickelodeon series Unfabulous. He also starred in the Freeform original series Beyond and in The CW's Riverdale.

He had his first television role at age 10 in a 2000 episode of The Parkers.

He had his first recurring role as K.J. Thibeaux on ER.

He guest starred in an episode of The Glades with Matt Passmore in 2010.