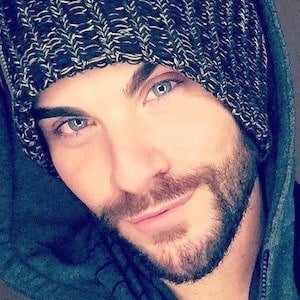 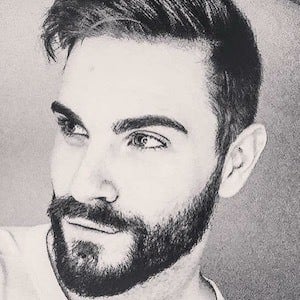 Online gamer, model, and actor who is known for his Absolutely Twitch streaming channel. He has gained particular renown for his live streams of his Halo franchise gameplay.

He underwent a complete lifestyle change during his late teens and early 20s, when he began working out and losing weight. He eventually lost over 50 pounds, and decided to try modeling.

In May 2015, he earned the Indie Ville TV Award for the year's top male model. He has also earned more than 10,000 subscribers to his Absolutely Twitch gaming channel.

He was raised in Kingston Springs, Tennessee.

He and fellow online gamer Dave Walsh are both known for their prolific careers playing and live streaming the Halo gaming franchise.

Jordan W. Clark Is A Member Of