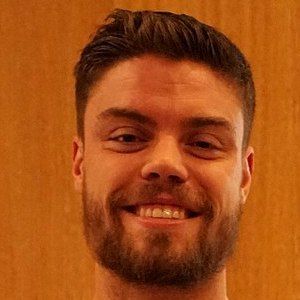 Irish professional wrestler who is widely known for having taken part in the WWE's 2016-2017 UK Championship tournament. He advanced to the quarterfinals before eventually losing to eventual champion Tyler Bate

He made his professional wrestling debut in 2006.

He has wrestled for various independent promotions across Europe. He has been a tag team champion in British Championship Wrestling and Premier British Wrestling.

He was born and raised in Bray, Ireland.

He joined Pete Dunne in losing to the eventual inaugural WWE UK Champion Tyler Bate during the 2016-2017 UK Championship tournament.

Jordan Devlin Is A Member Of