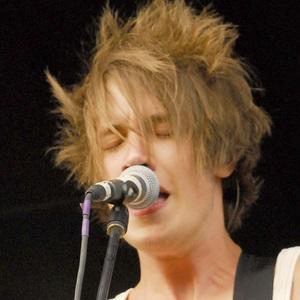 Rhythm guitarist and vocalist for the pop punk band We Are the In Crowd who have released charting albums titled Best Intentions and Weird Kids.

He and the band came together in 2009. They released their debut EP called Guaranteed to Disagree in June of 2010.

He and the band signed with Hopeless Records in 2009.

The band is from Poughkeepsie, New York.

He and Cameron Hurley have both been guitarists in We Are the In Crowd.

Jordan Eckes Is A Member Of