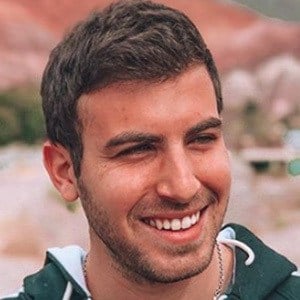 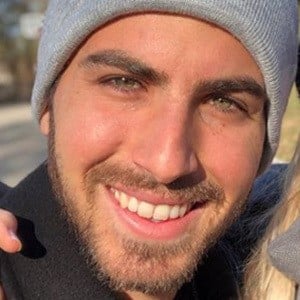 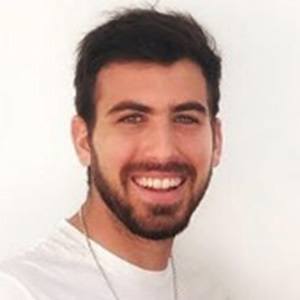 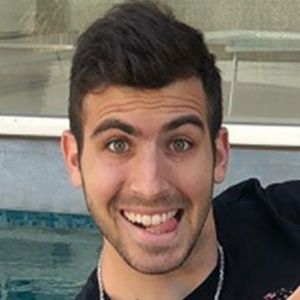 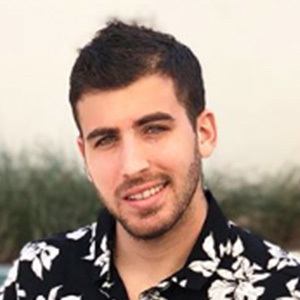 Instagram and influencer whose social media channels feature comedic videos with his friends and family. He has 800,000 followers on Instagram, and a self-titled YouTube channel where he uploads vlogs about life in Los Angeles.

His first Instagram post was on January 23 2014 and was a selfie with his sister on their vacation to New York City.

He frequently uploads recreation photos with the hashtag #FridayRetro, where he recreates photos with his family from his childhood.

His dad is Daniel Antonio Elias and features heavily on his Instagram account. He has three siblings, Miqueas, Keila and Betsabe. He has been dating Candelaria Ianu since 2015.

Jordan Elías Is A Member Of