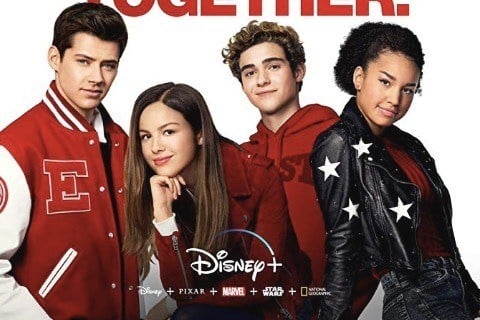 TV series adaptation of the original High School Musical which takes place nearly 15 years after the first movie aired. It centers on a group of students rehearsing for opening night of their school's first production of High School Musical.

The show picks up at the real-life location where it all started: East High. Zach Woodlee was hired to choreograph the numbers. It first premiered as a preview simulcast on November 8, 2019, ahead of its launch on Disney+.