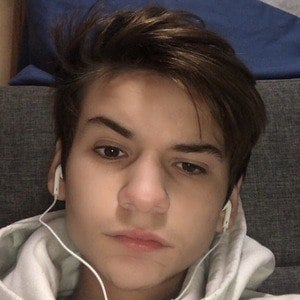 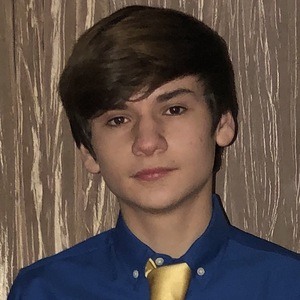 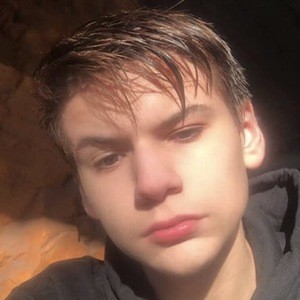 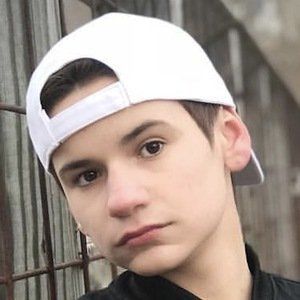 Aspiring actor, model and dancer with a TikTok account called ThisDudeJordan. He uses the platform to publish lip-sync and dance videos as well as updates about his life in general to his 180,000 fans.

He used to created fan music videos for songs he liked and would post the videos to his YouTube channel.

His TikTok videos were featured in a Jason Coffee reaction video.

He is from Wisconsin. His mother's name is Brenda. He has three siblings named Jenna, Brydan and Dallas and he has a nephew named Ashton.

In a duet video on TikTok, he matched the moves of Hali'a Beamer.

Jordan Fleischmann Is A Member Of