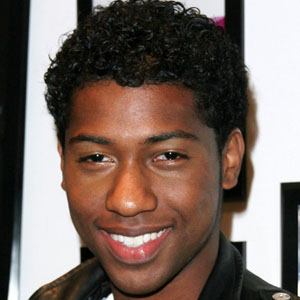 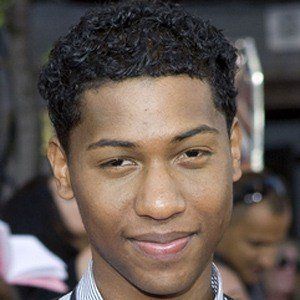 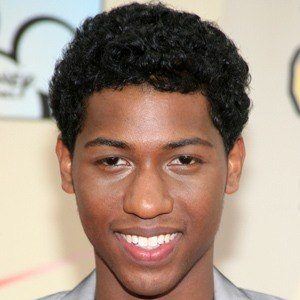 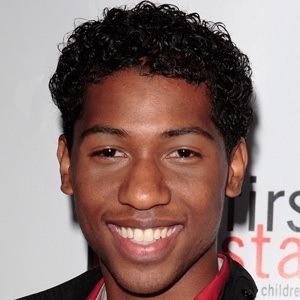 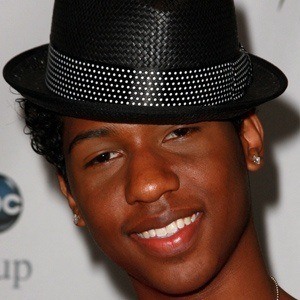 Versatile talent who serves as a singer, dancer, actor, and choreographer. He is well known for his role as Barron James in the films Camp Rock and Camp Rock 2: The Final Jam.

He had early roles on television in Real Kids and Real Adventures and in the film Our America.

He released a mixtape called The Wait Is Over which he promoted at the live screening of the season premiere of The Next Star: SuperGroup, a show he hosted.

He was born in Toronto, Ontario, Canada and grew up alongside his sister Sarah.

He had a supporting role in the television series Connor Undercover, starring Max Morrow.

Jordan Francis Is A Member Of