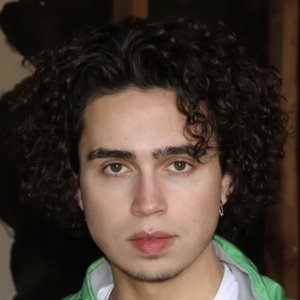 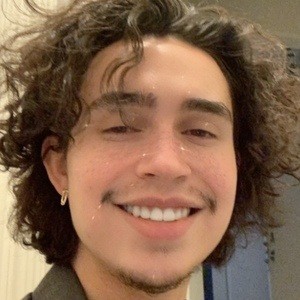 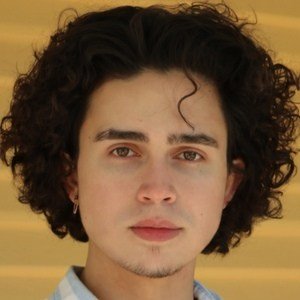 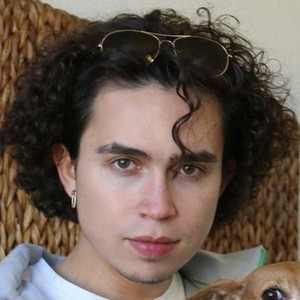 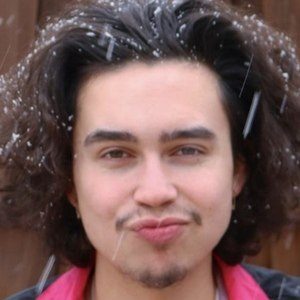 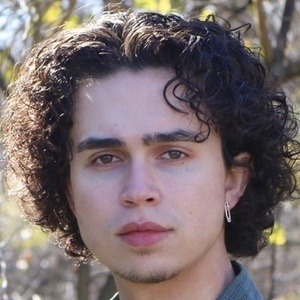 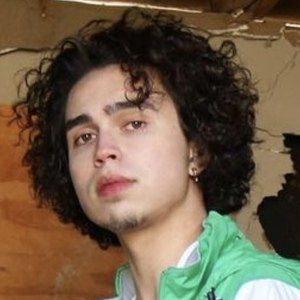 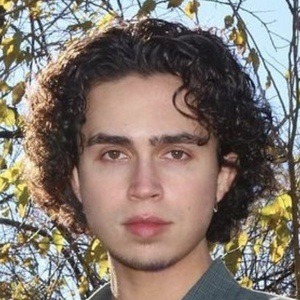 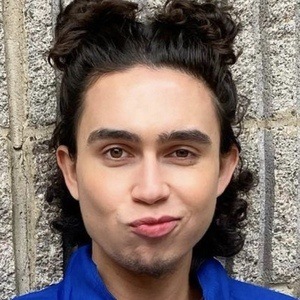 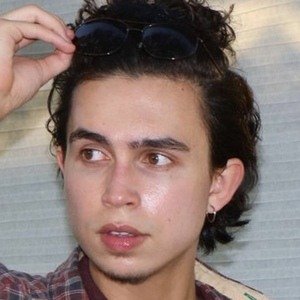 Became a popular lip syncing star on his jordantg TikTok account. He earned a following by creating videos to the tune of Nelly, Eric Bellinger, and Lil Yachty, amongst others.

He first became active on social media in the early fall of 2016, beginning by posting photos to Instagram.

He has a JordanTG YouTube channel where he has posted vlogs, Q&As, and routines.

Jordan Graham Is A Member Of