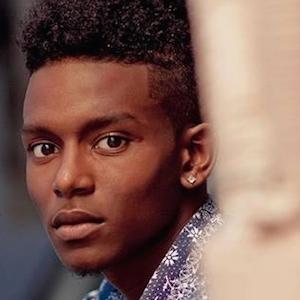 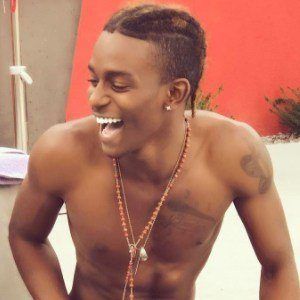 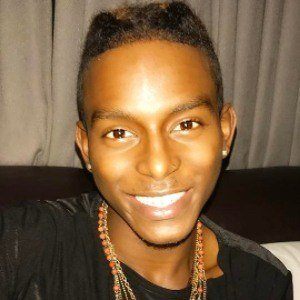 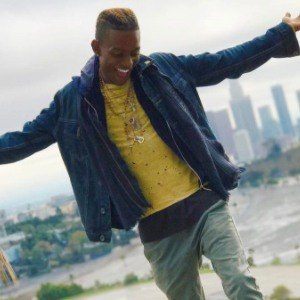 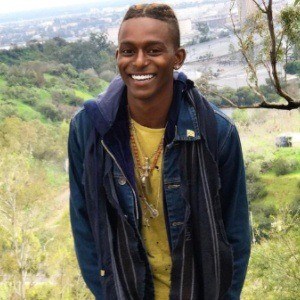 R&B singer and songwriter made popular by YouTube who began posting to the video site in 2008. He has earned over 10,000 YouTube subscribers and more than 80,000 Facebook likes.

He started making YouTube covers when he was 14 years old and soon after began writing his own music. His song "Oh So Crazy," which he wrote when he was 14, was available on iTunes.

After moving to California in 2012 and seeing his fame increase, he started the #TeamGrizzy movement.

He was born in Fort Lauderdale, Florida. He has posted photos to Instagram of his father and his sister.

One of his most popular covers on YouTube is of Frank Ocean's "Thinking About You."

Jordan Grizzle Is A Member Of