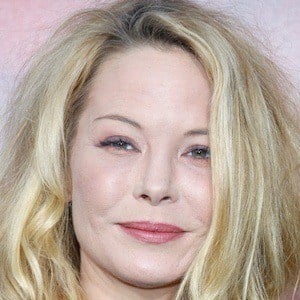 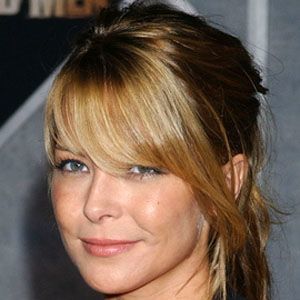 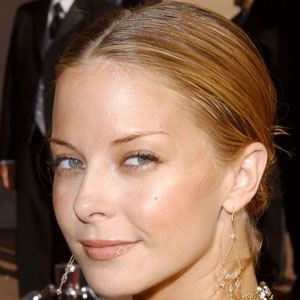 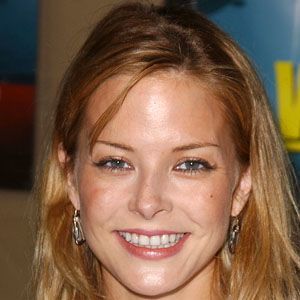 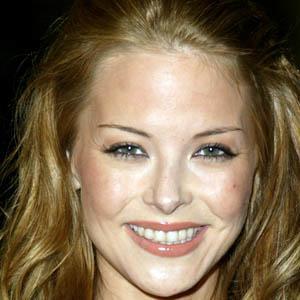 She began her acting career at age 15 with a minor role in the 1990 TV movie The Girl Who Came Between Them.

She played a supporting role in the 2004 horror spoof Club Dread.

She had one of her early film roles opposite Rachel True in the 1997 drama Nowhere.